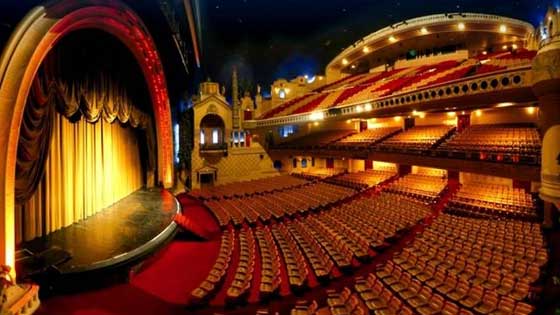 10x The Most Beautiful Cinemas in the World

Going to the cinema is always a party. Watching exciting or romantic films and crawling away in soft red chairs with a huge bowl of popcorn. Isn’t it nice? A cinema visit becomes even more fun in one of these cinemas. Watching the big screen from a boat, lying in a bed or floating in a hot tub.
We found the 10 most beautiful cinemas in the world. Where would you like to watch a film?

10 Tips for Taking Better Pictures With Your Mobile Phone